Bromate: Your beloved bread may be a cancer agent 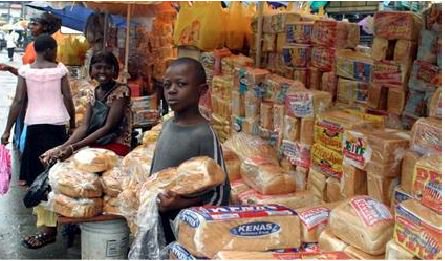 14 years after the NAFDAC ban on carcinogenic bromate, researches across the country have raised questions over compliance by bakers and whether the regulatory body is indeed ensuring compliance. Muneer Yakub reports.

Confronted with the likelihood of developing cancer due to his regular consumption of the banned bromated in bread, Abdullahi Shehu (not real name) who could best be described as a bread addict, with a deeper affection for the popular ‘Agege bread’ simply exclaimed, “Cancer? From where? Bread that we have been consuming for decades?”

“How did you arrive at that?” he asked, with shock, disbelief, and a little bit of fear, clearly written over his face, even as he announced that he was planning on having another loaf for dinner.

Shehu claimed his burning love for bread was borne out of his inability to cook other meals, save noodles; adding that “bread, especially Agege bread, always surfaces as the way out.”

Asked if he would quit consuming bread, having heard its health risks, Shehu confessed that he probably wouldn’t. “I’m just in love with bread,” he said, with a sorry-to-disappoint you look. “I can’t quit it, I can’t afford to miss it; I’d rather keep praying for protection.”

Bread is one of the most staple, cheap, fast foods in Nigeria. It is widely eaten and ubiquitous in many households.

Because most consumers prefer it soft, fluffy and smooth, the use of artificial enzymes and chemicals, dubbed improvers, able to provide these qualities became common in bakeries.

Amongst these improvers is potassium bromate, which was banned by the National Agency for Food and Drug Administration and Control, NAFDAC, as far back as 2004, due to its link as a cause of cancer and many other deadly diseases.

A decade and half after, however, The Nation gathers that some bakeries across the country still use the substance to bake bread.

The Nigerian regulatory body took the cue from the World Health Organisation, which had proscribed the use of the substance as a bread baking ingredient in 1992, having proclaimed it as carcinogenic.

Besides cancer, bromate has also been discovered to cause a handful of other diseases. These include renal failure, kidney failure, abdominal pain, diarrhea, nausea etc.

Bromate also affects the nutritional quality of bread, by degrading the vitamins and essential fatty acid contents of the flour.

In other words, bread improved with bromate offers close to no nutrition to its consumer.

Therefore, considering the high amount of bread consumed on a daily basis in Nigeria, there is high dietary exposure to bromate, and, hence, a high risk of cancer and other fatal ailments.

Only one of 30 loaves survived bromated test

Sometime in August 2018, a research was conducted by A.S Naze of the Department of Chemistry, Ignatius Ajuru University of Education, Port-Harcourt, to test for potassium bromate in bread sold across the city of Port-Harcourt, the capital of Rivers State.

At the end of the research, result revealed that all the 30 bread samples analysed, save one, contained bromate in high quantities, well above levels safe for human consumption.

Earlier in July, another research had been carried out by one Nosa Omorodion of the Department of Health Service, University of Benin in Enugu, wherein 15 bread samples of different brands were collected across the state.

But unlike the case in Port-Harcourt, all 15 bread samples analysed contained bromate in heavy quantities.

The scenario was the same in Katsina in 2013, when Shuaibu Lawal of Katsina State College of Health Sciences carried out a test on 20 bread samples. None of the 20 bread samples examined was bromated-free.

Scientists also carried out similar researches in Gwagwalada, a town in the Federal Capital Territory, and Nassarawa State. Sadly, no bromate-free bread was found.

Rather, “the result showed that the locations have bakeries that use bromate content higher than the permissible limit,” Naze revealed.

Findings have also shown that some of the bakers are ignorant of the constituents of ingredients they use in baking. For instance, when asked if he knew the improver he uses could contain bromate, which may be causing cancer in his customers, a baker at Mr. DBoss’s Bakery in Ogun State, simply replied, “It’s just like asking a cook what the content of Maggi is.”

He expressed surprise at the information that there are different types of improvers, and claimed he did not know the constituents of his improver or whether it indeed contained bromate or not.

To prove his point, he hurried inside and came out with a yellow sachet on which was an image of a chef, and a text which read “Betta Baker Bread Improver.”

Handing it over to this reporter, Mr. D’Boss, popularly known by his bakery’s name said, “Go and analyse it yourself, take it to the lab, and see whether there is bromate in it. I only buy NAFDAC approved improver from the market; I don’t know whether it contains bromate or not.”

D’Boss is just one of the many bakers, who have no idea what they feed their customers and are not committed to finding out— be it cancer, or other disease.

How ‘NAFDAC approved’ bread may turn out bromated

Since the ban on bromate from the baking industry, breads with labels bearing bold “BROMATE FREE” tag have flooded the market. Many of them carry a NAFDAC number, suggesting their approval by the agency. Yet, some of them have been confirmed to contain bromate during research analyses.

This is because, according to A.O Emeje, a researcher, many bakers, in a bid to get approved by NAFDAC, bake a set of bread specially for presentation to NAFDAC for analysis. But after the approval, they backslide and return to their old ways.

Findings revealed that compared to other bread improvers, potassium bromate is very cheap. So, bakers resort to its illegitimate use, despite government’s prohibition.

A bromate seller in Lagos, Ojukwu, said bakers are some of his regular customers, followed by local morticians, who use the chemical for preserving dead bodies.

The question remains, how well has NAFDAC enforced the ban on bromated bread? How often does the body conduct random test on the hundreds of bread brands across the country?

That may be difficult to say, considering the large number of bromated bread brands on the streets, as the afore-mentioned researches have confirmed.

In 2015, the agency organised an on-the-spot bread test for various bakeries across the country, but that has remained the most noticeable of its efforts since the substance was prohibited in 2004. 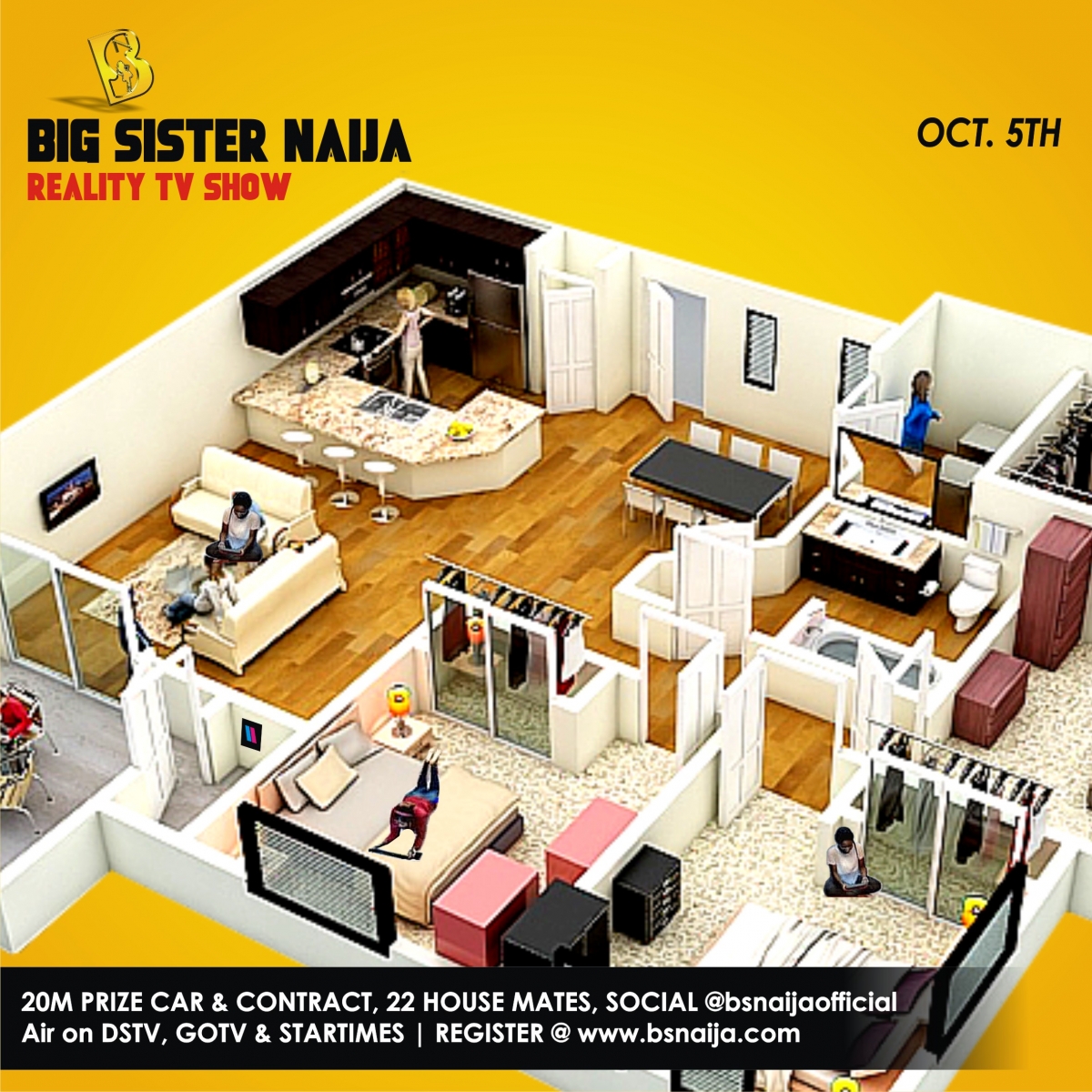 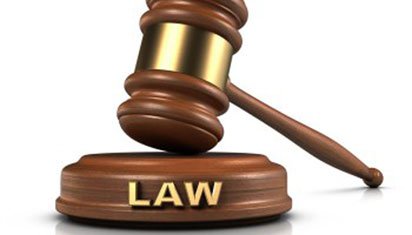