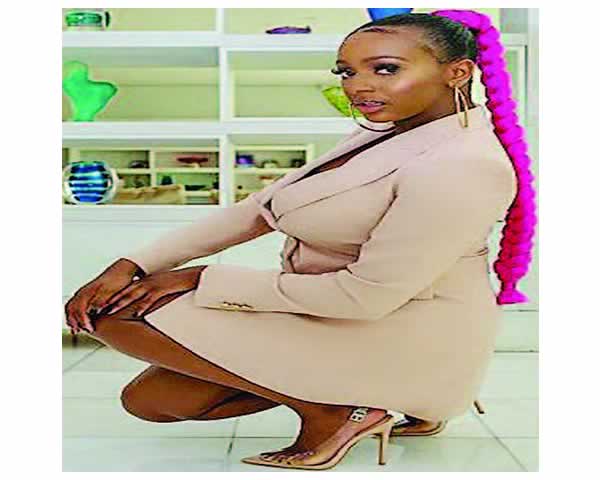 A simple and spontaneous light-hearted father-daughter banter between billionaire, Femi Otedola, and his entertainer daughter, DJ Cuppy, has spurned a social movement, an urban refrain and a song that is fast becoming a mainstream hit.

While on holiday last July, Otedola and his daughters had stopped by in Italy for some gelato (frozen dessert of Italian origin), the video of which DJ Cuppy excitedly posted online and bang!, it went viral, spurning countless rehashes, memes and skits by established stars and social media influencers.

Since its release, ‘Gelato’ has become a bona fide fan favourite while enjoying intense streaming and downloads on music-streaming websites.

With a slew of hits (including ‘Green Light’ and ‘Abena’) in her growing repertoire already, ‘Gelato’ further affirms DJ Cuppy’s stamp on the music industry.