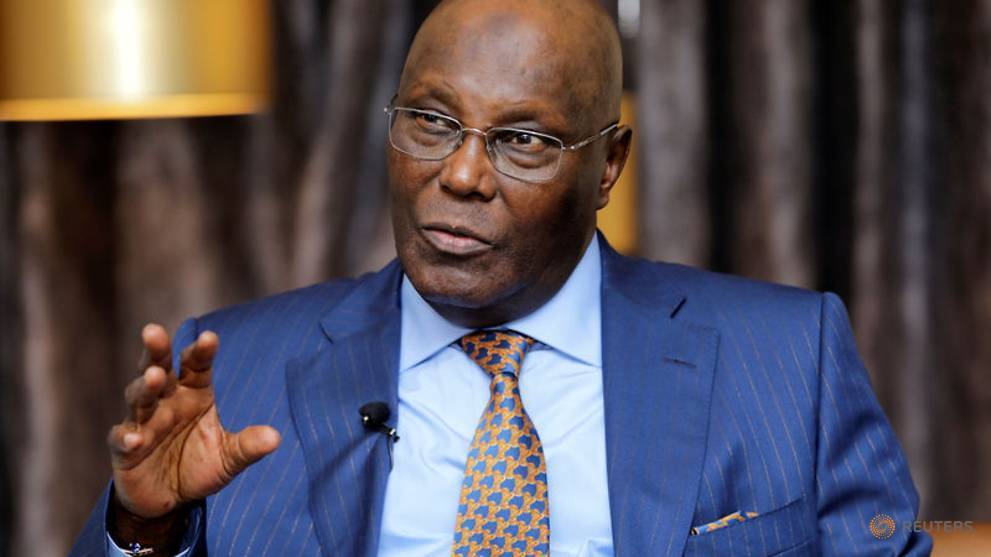 YOLA – A Younger Brother to Jauro, Turaki , one of the closest confidant of Former Vice President ATIKU Abukakar has been kidnapped in Njoboliyoin Adamawa state.

Umar Hammandikko was taken away by gunmen at Njoboliyo in Yola South local government of Adamawa State late Sunday night.

Sources said that  Hammandikko was kidnapped by 5 heavily armed gunmen who shot into the air to create panic and scare people before whisking away their victim.

The source said: “The abductors, five in number, armed to the teeth with guns, whisked him away to an unknown destination.”

The source added that the abductors have contacted the family , but could not say  how much they demanded as ransom for undisclosed reasons.

The kidnap of Hammandiko was the first incident recorded in weeks following intensified efforts by security operatives to tame the menace in the state.

It could be recalled that few weeks ago, a permanent secretary with the state government as well as the step mother of the senator representing Adamawa north, Cliff Abbo were abducted and released. Since then no high profile kidnapping was recorded in the state.

Confirming the incident, the image maker of Adamawa State police command, DSP Sulaiman Nguroje said already police crack team has been deployed to the area to effect the rescue of the victim and arrest the culprits.