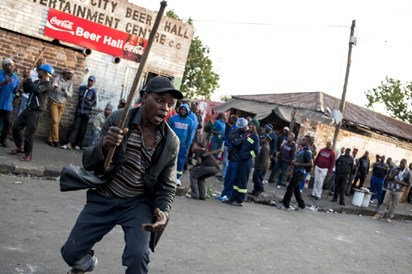 The First batch of 84 Nigerians evacuated from South Africa is expected to arrive in Nigeria on Wednesday at 2.pm local time via the Murtala Mohammed International Lagos in company of officials of the Ministry of Foreign Affairs.

The Ministry of Foreign Affairs, which disclosed this in an update made available to newsmen in Abuja on Wednesday, explained that although 313 Nigerians were confirmed as those to form the first batch of evacuees, only 84 of them would arrive on Wednesday because they were the ones cleared to embark on the flight to Nigeria.

According to the ministry, 640 Nigerians have indicated the desire to return from South Africa and have registered to do so.

The ministry added that the second batch of evacuees would depart Johannesburg for Nigeria on Friday.

“The Air peace air craft which was scheduled to take off at 9. a.m local time was delayed due to the fact that checking in and clearance procedures by immigration are very very slow.

“There are complains of system failure and out of the 313 confirmed for first batch of evacuation today, only 84 are cleared so far.

The News Agency of Nigeria (NAN) reports that following the xenophobia attack on Nigerians in South Africa, Mr Allen Onyeama, Proprietor of the Airline volunteered to send an aircraft to evacuate Nigerians willing to return free of charge.

The process which was earlier scheduled to commence on Sept. 6 had stalled as it was reported that most Nigerians willing to return did not have valid passports or travel documents to complete immigration formalities. 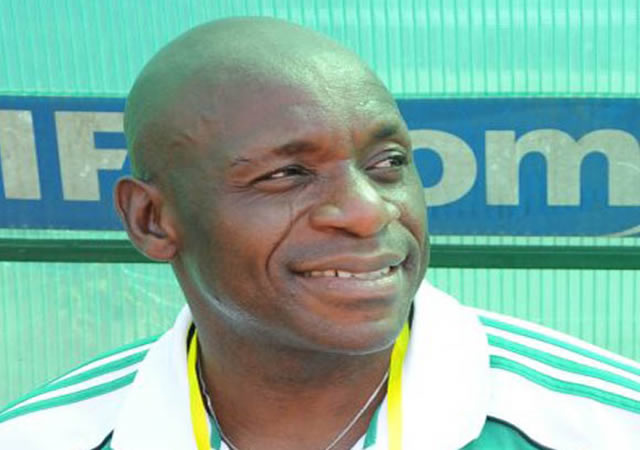 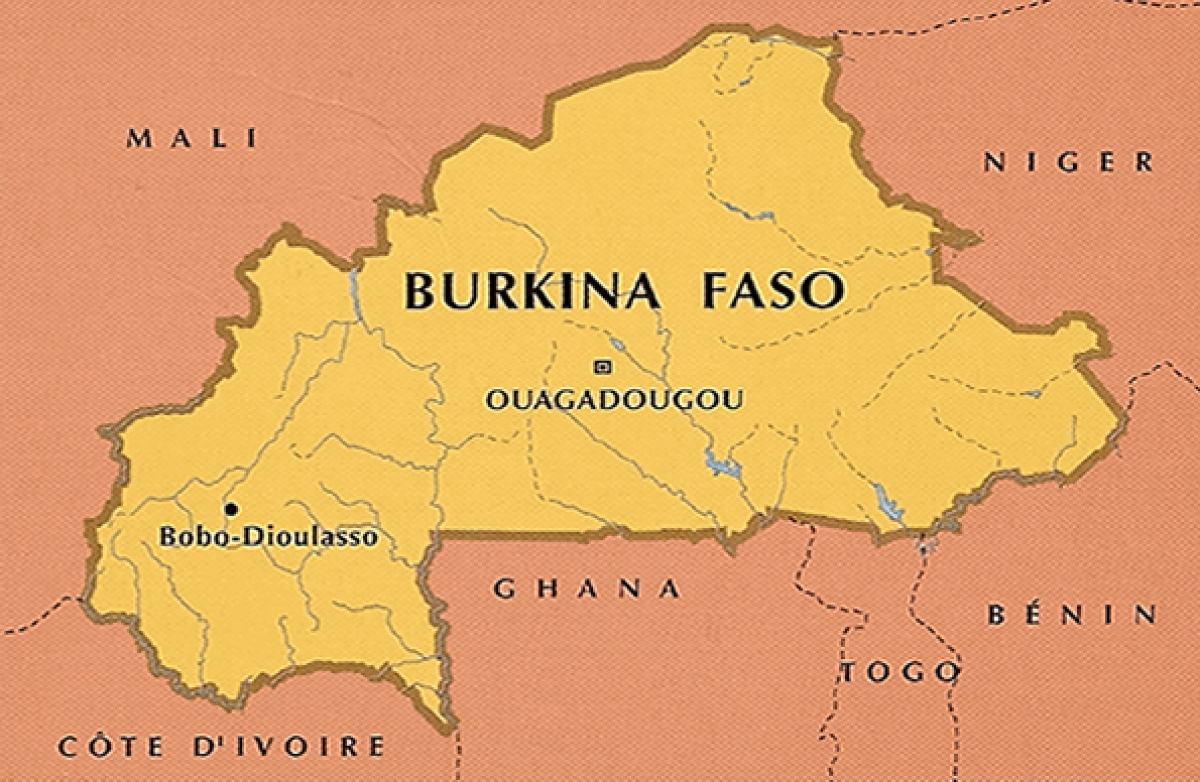 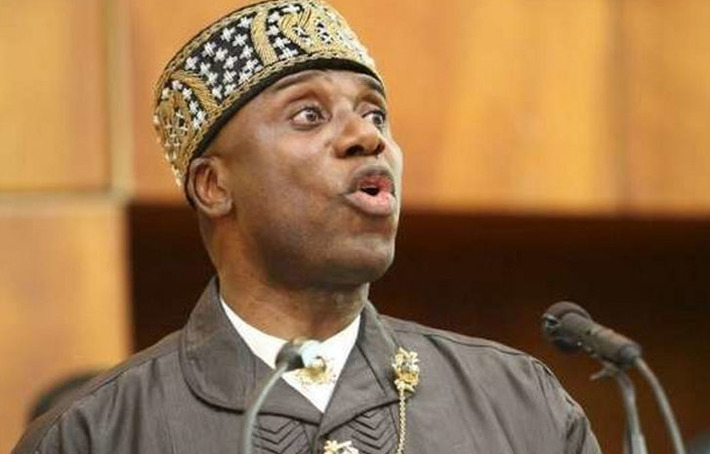 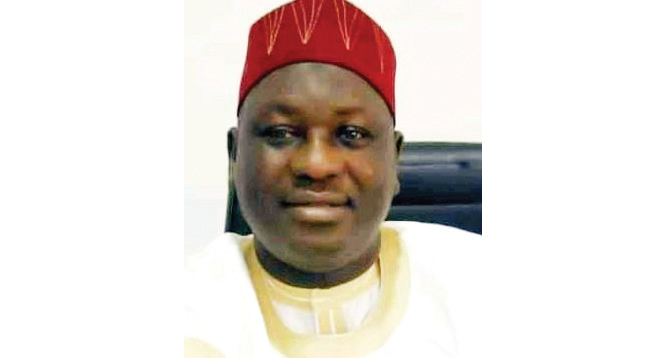 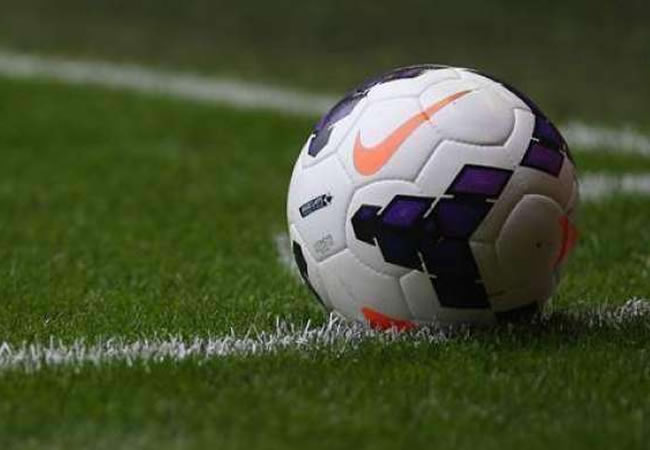