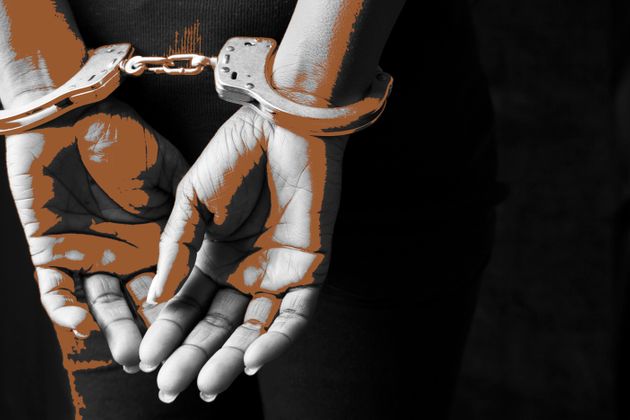 A disabled pensioner known by her surname, Wang, has been buried alive for three days by her 57-year-old son, according to metro.co.uk.

Authorities in Jingbian County, Shaanxi Province, North-western China, were called to the scene after receiving a report from the paralysed woman’s concerned daughter-in-law.

Officers can be seen lifting the 79-year-old victim who is covered in mud and still breathing.

Her son, known by his surname Ma, remains in custody and is facing an attempted murder charge.

Investigators say he put his bedridden mother in a pushcart and wheeled her away from their family home around 8pm on Saturday before returning in the early hours of the following morning.

When his wife Zhang asked about his mum’s whereabouts, Ma reportedly said he had hired a van driver to take her to see relatives.

She became suspicious and eventually filed a missing person report for her mother-in-law, known by her surname Wang.

Authorities say Ma was summonsed to the police station where he owned up to burying his mum in a deserted tomb south of Jingbian County.

She remains in hospital but is not in any life-threatening condition, local authorities said.

“The details of the case itself aren’t complicated. ‘What’s hard to fathom is the suspect’s apparent loss of humanity. His violation of morals and ethics are unacceptable,” said Director of the Jingbian County Public Security, Bureau Yang Lijun.