I wish to tell jokes at comedy show –MI 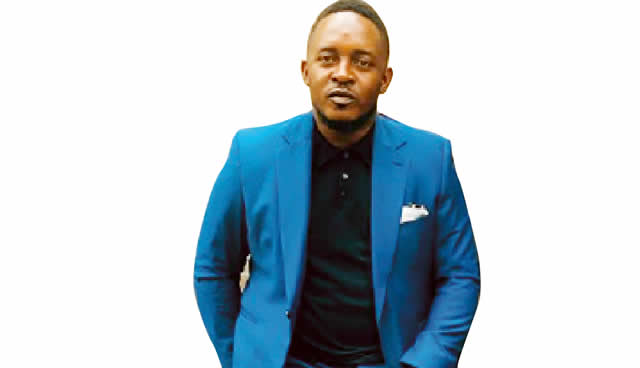 Jude Abaga, aka MI, is known to be a remarkable rapper, but there are sides to the former Chocolate City boss that many are unaware of.

During a recent Instagram Live chat with Ubi Franklin, MI revealed that he wished to tell jokes at a stand-up comedy show.

He said, “Everybody thinks I am very funny. However, one joke got me into trouble recently. People around me think I am funny. Comedy is not always about the joke; it’s also about the timing and delivery. One of my secret goals is to tell jokes at a stand-up comedy show. I know it’s going to be bad, but it’s to just go on stage and tell those jokes and see what happens. If I mess up, then so be it.”

Abaga also recalled that his computer ‘crashed’ when he first produced the songs on his debut album, ‘Talk About It’.

“My system crashed when I wanted to record my first album so I had to go over it again and reproduced everything. I produced everything on the ‘Talk About It’ album apart from ‘Fast money, Fast cars’ with Wizkid. It came out and all of a sudden, people started praising me,” he said.

MI also maintained that he could have given Wizkid a record deal when the ‘Ojuelegba’ singer started out in the industry. He added, “I knew Wizkid first and I think Banky W had heard him on a song (too). Wizkid was much focused when we started working. When I met him, I thought we could have given him a record deal and Wizkid would have taken it back then. However, you have to remember that this was before Chocolate City had any clout. I couldn’t sign him because Jesse Jagz and Ice Prince hadn’t ‘come out’.”