FAAC disbursement down by N174.73bn as revenue dips in April 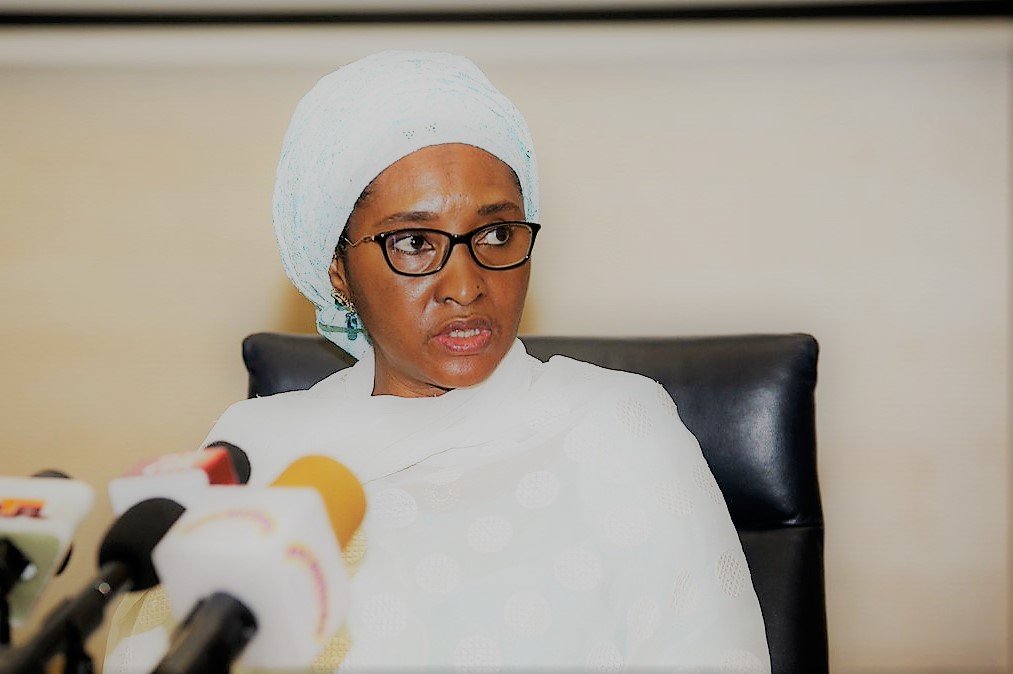 The federation accounts allocation committee (FAAC) shared N606.196 billion to the three tiers of government for the month of April.

In a statement on Friday, Hassan Dodo, director of information in the ministry of finance, budget and national planning, the meeting held virtually and was chaired by Mahmoud Isa-Dutse, the permanent secretary in the ministry.

He explained that the federal government received N169.831 billion, the states got N86.140 billion while the local government councils had N66.411 billion and the oil-producing states received N32.895 billion as 13 per cent derivation.

The director, however, disclosed that the cost of collection of Federal Inland Revenue Service (FIRS) Refund and Allocation to North East Development Commission and Transfer to excess oil revenue was N15.134 billion.

“The gross revenue available from the VAT for April 2020 was N94.495 billion as against the N120.268 billion distributed in the preceding month of March, resulting in a decrease of N25.772 billion.