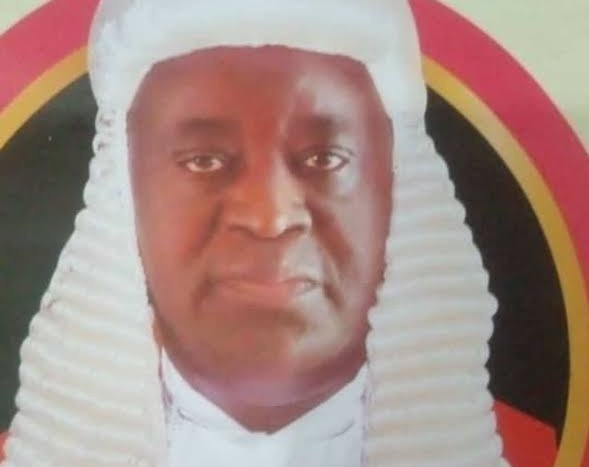 Garba Nabaruma, chief judge of Yobe state, has died after treating an undisclosed ailment at the National Hospital, Abuja.

Ibrahim Gaidam, the immediate past governor of Yobe, swore him into office in 2011 and he has been serving in that capacity since then.

Reacting to the news of his death, Senate President Ahmad Lawan, who hails from Yobe, expressed shock.

In a statement by Ola Awoniyi, his media aide, Lawan commiserated with the family of Nabaruma, his friends and colleagues over the loss.

He also condoled with the government and people of Yobe over the sudden departure of judge, who presided over the state judiciary for nearly a decade.

“Nabaruma was an erudite judge and leader, who worked assiduously to reform the judiciary in the state,” he said in a statement.

“Justice Nabaruma left behind an indelible mark, not only on the state judiciary but also on the legal profession in general.”

The senate president “prayed to Allah to forgive the departed for his sins and grant him Aljanat firdaus”.