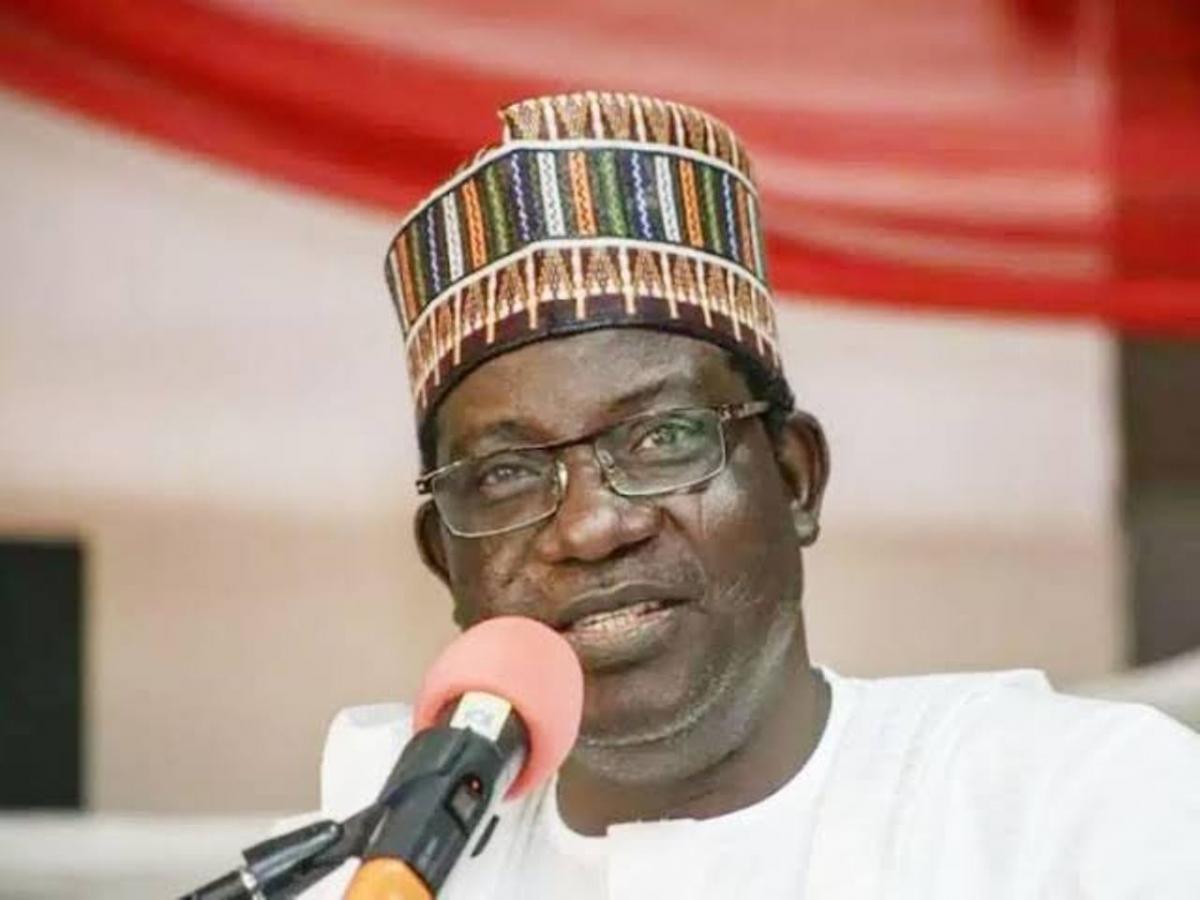 As part of efforts to tackle crime in the State, Plateau State Governor, Simon Lalong has inaugurated the State Community Policing Advisory Committee saying the best way to combat crime is the bottom-up approach which would ensure early warning, intelligence gathering, and crime prevention.

The Committee which was set up by the Federal Government through the Inspector General of Police is to begin the process of implementing Community Policing in the State.

While inaugurating the Committee, the Governor said, “This is a welcome development for us as a State because we have since realised that the best way to guarantee the security of our people is by embracing a bottom-up approach which emphasizes early warning, intelligence gathering, and crime prevention. With a grassroots and people-driven approach such as Community Policing, we are more likely to identify and fish out criminals, thereby saving the citizens from the agony associated with loss of lives and properties.”

A statement from the Government House signed by the Governor’s Director of Press and Public Affairs, Makut Macham said, “The Committee has CP Edward Egbuka, Plateau State Commissioner of Police as Chairman and His Majesty, Da Jacob Buba, Gbong Gwom Jos & Chairman, Plateau State Council of Chiefs and Emirs – Co-Chairman.”

The Governor charged the Committee to “be focused and resolute in carrying out this assignment by shunning every distraction that could arise from religious, ethnic or political pressures,” and stressed the Government and people of the State will also be looking up to the Committee to act in the best interest of peace and security of all.

Deputy Inspector General of Police, Lawal Shehu added the concept of Community Policing is to ensure that the people are involved in security affairs with more emphasis on intelligence and information gathering, maintaining “the special constables to be recruited will be people of good standing in society who are gainfully engaged with the good record within the community.”

Shehu reminded them that they are not to take over from the police but to collaborate with the police as they will be thoroughly screened to ensure that criminals are not involved.

Co-Chairman of the Committee, Gbong Gwom Jos, Da Jacob Buba assured that they will be focused and resolute in carrying out their assignment by shunning every distraction that could arise from religious, ethnic or political pressures and commended President Muhammadu Buhari and the Inspector General of Police for their commitment to ensuring that policing is enhanced in line with the Federal system and constitutional provision that Governors are Chief Security Officers of their States.