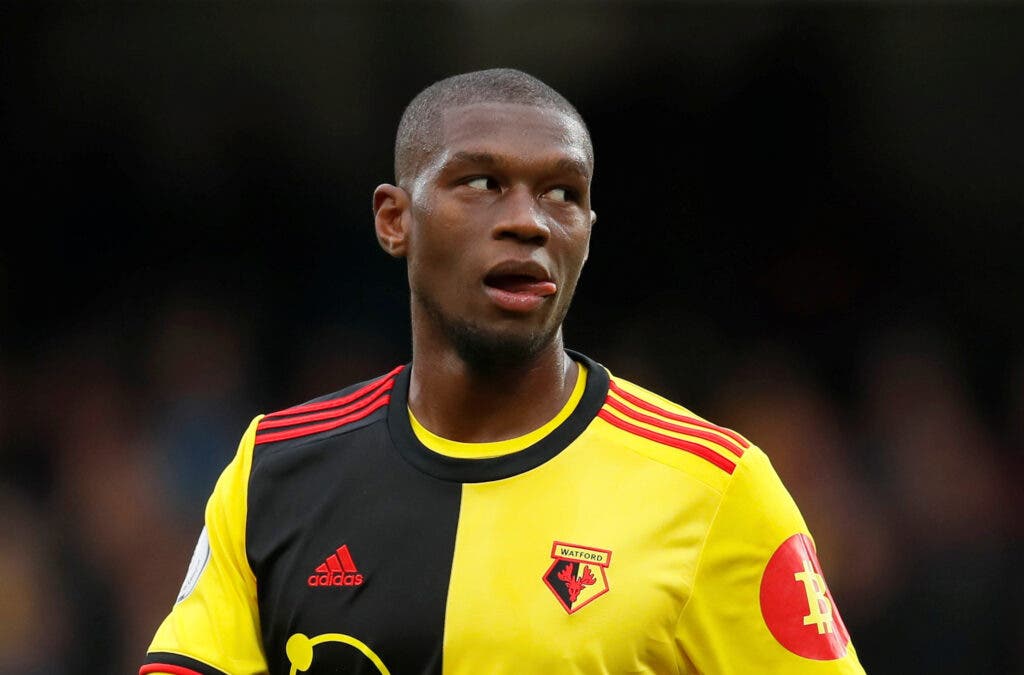 Watford defender Christian Kabasele says restarting the Premier League on June 12 would be “impossible” because it would put players at risk of injury.

Premier League chiefs have set their sights on a mid-June resumption and clubs went back to training in small groups this week.

But Kabasele believes the timescale means players will not have enough time to get to peak fitness.

“We speak about June 12,” he told the Counter Attack podcast. “I think it is impossible because it would be less than three weeks’ training after a long period without doing anything. It’s a risk for us.

“I’m not sure, I don’t have any information but I think we are not going to start June 12.

“The most obvious choice for me is the end of June. Like this you have at least four weeks to train with the team if it’s possible.”

Premier League chief executive Richard Masters this week described the June 12 date as a “staging post” and said there would be flexibility in fixture scheduling.

Watford defender Adrian Mariappa and two members of the club’s staff tested positive for the coronavirus, while Hornets captain Troy Deeney refused to train because of fears over his family’s health.

Kabasele said he understood why Deeney had opted to stay away, a decision that Chelsea midfielder N’Golo Kante has also taken.

Kabasele said the club were not putting pressure on players to return.

“If it was starting tomorrow training 11 v 11 with contact, with everybody at the training ground, I would not go that’s for sure,” he said.

“But with phase one, personally I think everything is put in place and they have tried to make the training ground as safe as possible.”

The English Football League will announce the first results from virus tests among Championship players on Sunday.

Second-tier clubs have carried out the tests this week ahead of their return to small-group training from Monday.