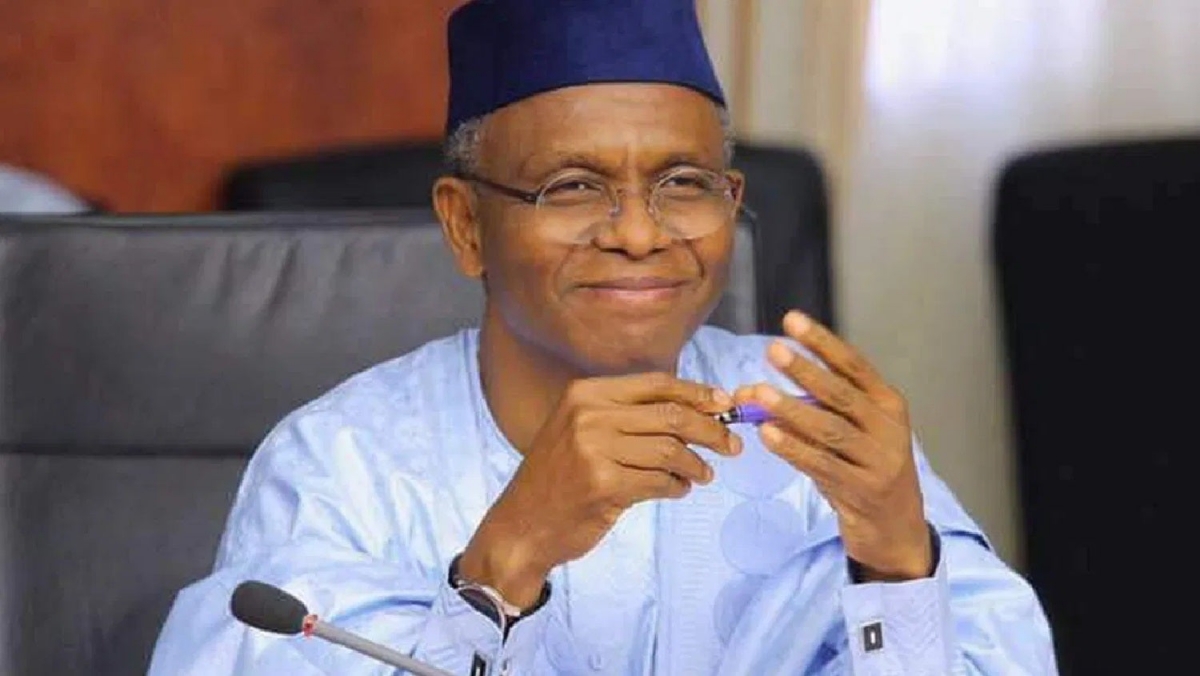 Kaduna state is the latest to join its peers in taking action on right of way charges for telecommunications companies.

In January, TheCable had reported that 14 states hiked their RoW charges, contrary to the rate agreed by the national economic council.

The RoW charge is the levy paid to state governments for laying of optic fibre on state roads.

At present, the cost of RoW on federal roads is N142 per linear metre.

At the time, Isa Pantami, the minister of communications and digital economy, appealed to governors to rescind their decision warning that telcos would transfer the increased costs to customers.

Kayode Fayemi, governor of Ekiti, was the first to slash RoW charges to N145 from N4,500 per linear metre.

In a statement on Friday, Pantami commended the governors of Ekiti, Imo, Plateau, Katsina and Kaduna for implementing resolutions reached by the Nigeria Governors Forum at its January 22 meeting.

“Implementing this resolution will go a long way in implementing the National Broadband Plan (NBP) which was launched by His Excellency, President Muhammadu Buhari, GCFR, on the 19th of March 2020,” Pantami said.

“An increase in broadband access will have a positive impact on the economy of the various states as well as the entire country.”

He also urged other governors to comply with the resolution and support the development of the digital economy.