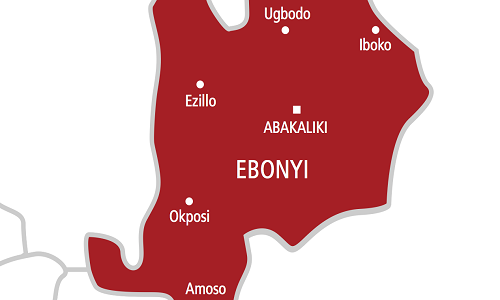 Ebonyi State Governor, David Umahi, on Wednesday, inaugurated an investigative panel to look into the alleged torture and humiliation of one Pastor Okochi Obeni at the Amasiri community, Afkipo North Local Government Area of the state.

Obeni was allegedly flogged by members of the Isi Oru Age Grade for making a post on Facebook in which he criticised the immediate past chairman of the local government.

The pastor was allegedly given 36 strokes of the cane and made to drink from the gutter.

Following the condemnation and call for justice, Umahi inaugurated the panel with a charge to do its work without fear or favour

Umahi, who was represented by the Deputy Governor, Dr Eric Igwe, gave the panel two weeks to submit its report.

The panel is chaired by a former Minister of State for Health, Chief Fidelis Nwankwo.

Other members are Mr Chris Usulor, Mr Ray Nkama, Aleke Ude and Emeka Nwode, who will serve as the secretary.